Compliments of Our Law Firm, Written By: The American Academy of Estate Planning Attorneys Theresa (Terri) Marie Schindler was born on December 3, 1963, to Mary and Robert Schindler. Terri grew up in Pennsylvania, and by all accounts had a normal, happy childhood. After graduating from high school, Terri enrolled in Bucks County Community College where she met Michael Schiavo in 1982. Two years later, on November 10, 1984, the two were married. When Terri’s parents moved to Florida in 1986, … END_OF_DOCUMENT_TOKEN_TO_BE_REPLACED

Compliments of Our Law Firm, Written By: The American Academy of Estate Planning Attorneys In the 21st century, most of the issues surrounding equality of the sexes have been resolved. Women are no longer relegated solely to the role of housewife and mother and the younger generations generally accept the idea of gender equality without giving it much thought. Equality, however, does not preclude differences. One area where it is important for women to recognize those differences is in the … END_OF_DOCUMENT_TOKEN_TO_BE_REPLACED

There's a lot that goes into setting up a comprehensive estate plan, but with our FREE worksheet, you'll be one step closer to getting yourself and your family on the path to a secure and happy future. 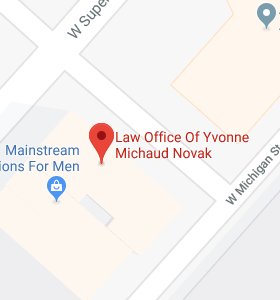